In the middle of last May, I felt something coming. Something was on the horizon, but I couldn’t figure out what it was. I asked a number of other intuitive and empaths I knew if they felt it, but none of them did.

By the end of May, the feeling had my full attention. Something was indeed coming and it felt like a freight train. However it would still be months before I understood what it was.

Recently I saw where someone called the summer of 2017, the Summer of Sadness and indeed it was for me. Having ended a traumatic marriage, after years of trauma before that, I felt lost and confused. I struggled to pick up what few crumbs felt left of myself.

What I didn’t understand at the time, was that this was an energetic tsunami and like all tsunami’s, the tide pulls everything out before the huge wave hits the shore. Even though I’d worked hard to process and heal what seemed a multitude of things inside of me, there were still more things buried, the things I hadn’t even known how to heal. All my deepest wounds that I’d kept under lock and key, were suddenly all being pulled to the surface to be dealt with and cleared.

Then in August came “The Lionsgate”, the lunar and solar eclipses. I didn’t feel anything noticeable with the lunar eclipse, the first of the two, however with the solar eclipse on August 21st, suddenly there was a shift.

I felt a tremendous surge of love. I felt uplifted and I could feel the life being breathed back into me. With the Fall equinox in September, I felt another wave, another rising in the tide of love and light.

I remember trying to describe it to somebody and I said that it felt like there was a big shield around the outside of the Earth and with the two previous waves, someone had taken a sledgehammer and made big cracks in it. However, during the October full moon, it was different. That’s when I felt a big chunk of it fell away and a beam of light come pouring through.

After that, the waves began coming more often. By the beginning of December, I was in bliss. However by the end of January, things shifted again. The waves suddenly intensified and I began to go through another round of purging. The physical pain I’d been experiencing for a number of years from a couple of different issues, began to intensify. By the end of February, I was in so much pain that 8 tramadols a day barely put a dent in it and I spent the first part of March flat on my back, barely able to move.

In mid March, another shift and something clicked again. My inner line in the sand had been crossed. Suddenly I couldn’t go on being a victim anymore and I stopped all the painkillers. I wasn’t about to go through everything I’d been through, only to fail now. 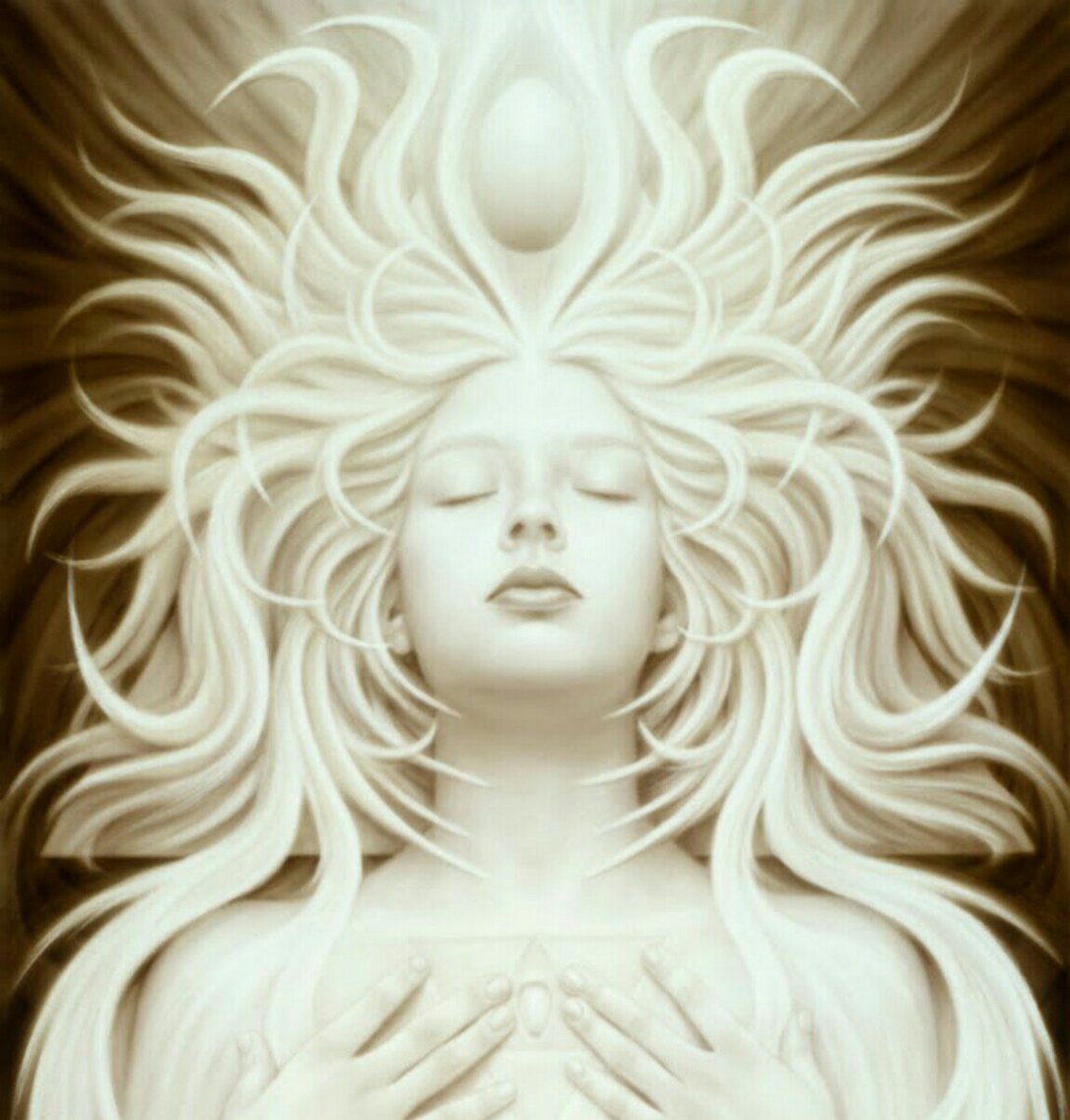 Then last night in my sleep, I was awakened by a surge of glowing, sparkling energy pouring through me. Though I feel intense energy quite often, I had never felt anything like this. It was a rainbow coloured bubble of energy and I could feel the presence of many beings within and around it. I felt it shifting and adjusting things inside of me and though I wanted to stay awake to analyse it, I felt myself being pulled back into unconsciousness again.

Another shift had occurred.

So what is this new energy? What is the change in the air that everyone has been feeling? And why is everything crumbling around us everywhere we look, in our personal lives, our government… our planet?It is the light that has so long been spoken of.

It is the light that has so long been spoken of.

Some will not understand this, or be able to accept it’s truth.

For many thousands of years, we’ve been covered in a murky grey fog of a controlled system, where it’s been easy for dark things to lurk in plain sight. However when you shine the light upon the murky fog, all that is already light will reflect that light and becomes even brighter. But when all that is dark is illuminated, it’s darkness is defined and stands out more than ever before… and the dark does not like to be exposed.

As all eye’s turn to look upon it, it flails about, seeking to distract from itself while it tries to hide again. But that won’t work any more, because this light is getting brighter and brighter. It’s here to transmute that which is murky and dark. To be absorbed by the light.

However it’s not only the dark things outside of us that are being highlighted and forced to change, it’s also the things inside each one of us as well. Emotional issues, relationship incompatibilities, wounds that never really healed and much more are now being forced to rise to the surface to be dealt with, because that’s what happens when the light comes in.

Most of us have been feeling this for a few years now. Everyone has been having major relationship problems, illnesses, job upheavals, you name it. We’ve all been been getting hit with multiple problems at the same time. However if you look back several years ago, you would have had a big issue in your life here or there every once in awhile, but not like this. Not ever like this. 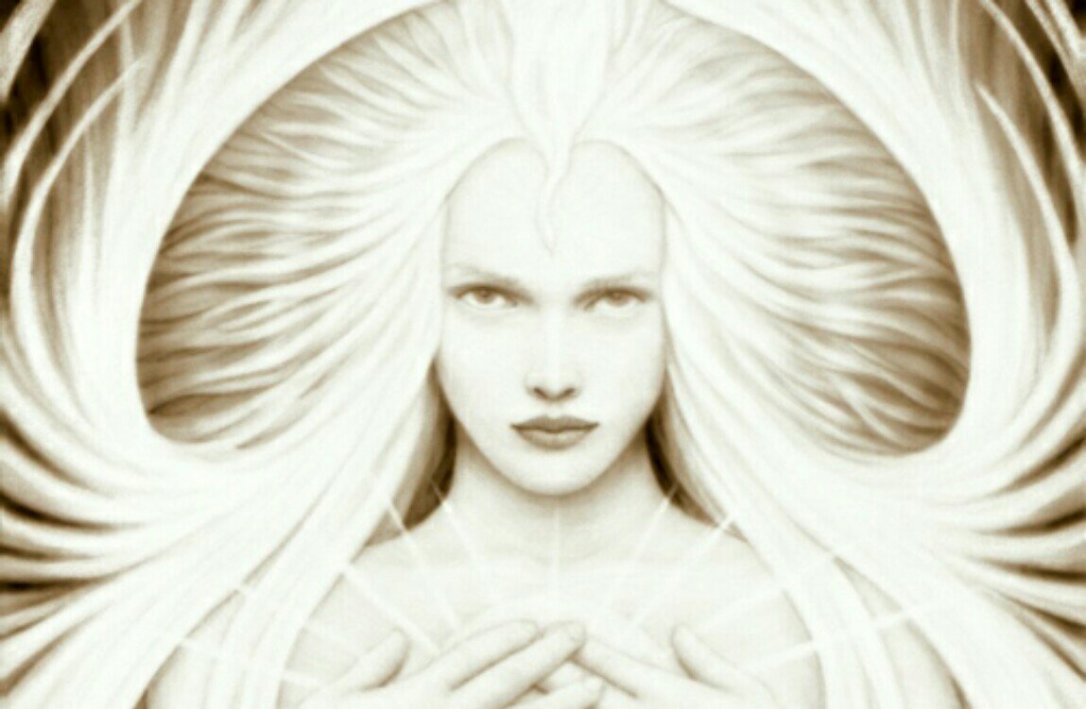 So what to do if your life is in upheaval? Begin to do the work. All the things you’ve really known all along that you should have been doing. Dietary changes, exercise, meditation, ending relationships that aren’t in your best interest, sorting toxic people out of your life, living your life’s purpose by following your passion and doing what you actually love to do for a change. This will begin to breathe life back into you.

Practice love, gratitude, compassion and forgiveness everyday. These are some of the most valuable transformational tools that you have in your tool kit. Forgiveness is what unchains you from those who you view as having wronged you.

Do what you know are the right things to do. Don’t use toxic chemicals. Read the labels on all products, especially cleaning products, even with simple washing up liquid, where you’ll usually find the phrase on the back: “harmful to all aquatic life, with long lasting effects”. Things like this have always been in plain sight, but they knew that most people wouldn’t even look, or would ignore it when they did.

Twenty-five years ago, these words began repeating themselves over and over again in my mind and have stayed with me ever since…. “This time, I go all the way”. I had no idea what they meant back then…. but I do now…

And indeed I shall…. It is my hope that you will to…

Be the person you came here to be, because it’s simply time. Take off your mask and spread your wings. Remove the chains and finally set yourself … and your world, free. 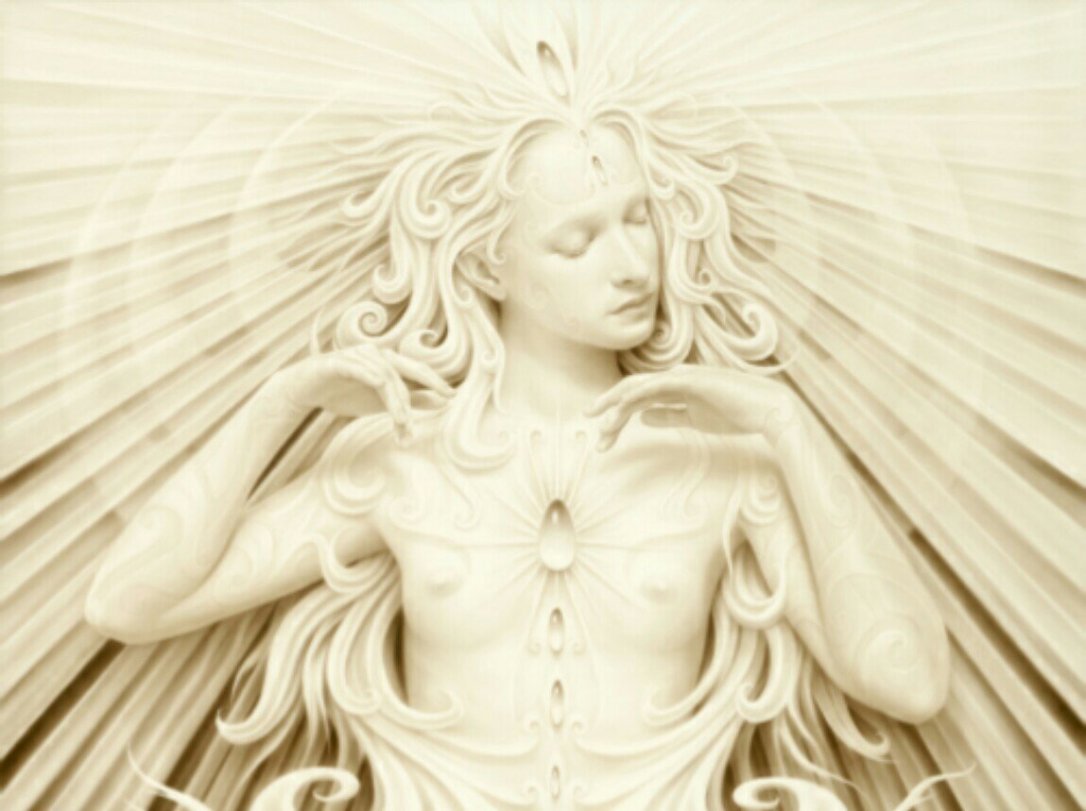 I'm an intuitive healer from California, currently living in Wales. I have used my abilities to heal and assist others for over 20 years. I help others through the process of "Quantum Healing Hypnosis Technique" (QHHT), a unique past live regression that allows you to heal yourself mentally, emotionally and even physically. It will open up your spiritual talents and shift your understanding of yourself and our world, to a whole new level. I use my spiritual abilities to tap into the larger part of who we all are, to create a powerful hypnosis session for people. I help them remember and realign with who they truly are once again. I also share information about the true nature of reality, to help others expand their inner knowing and remember the immortal, divine being they really are once again. View all posts by Piper Cheyanne